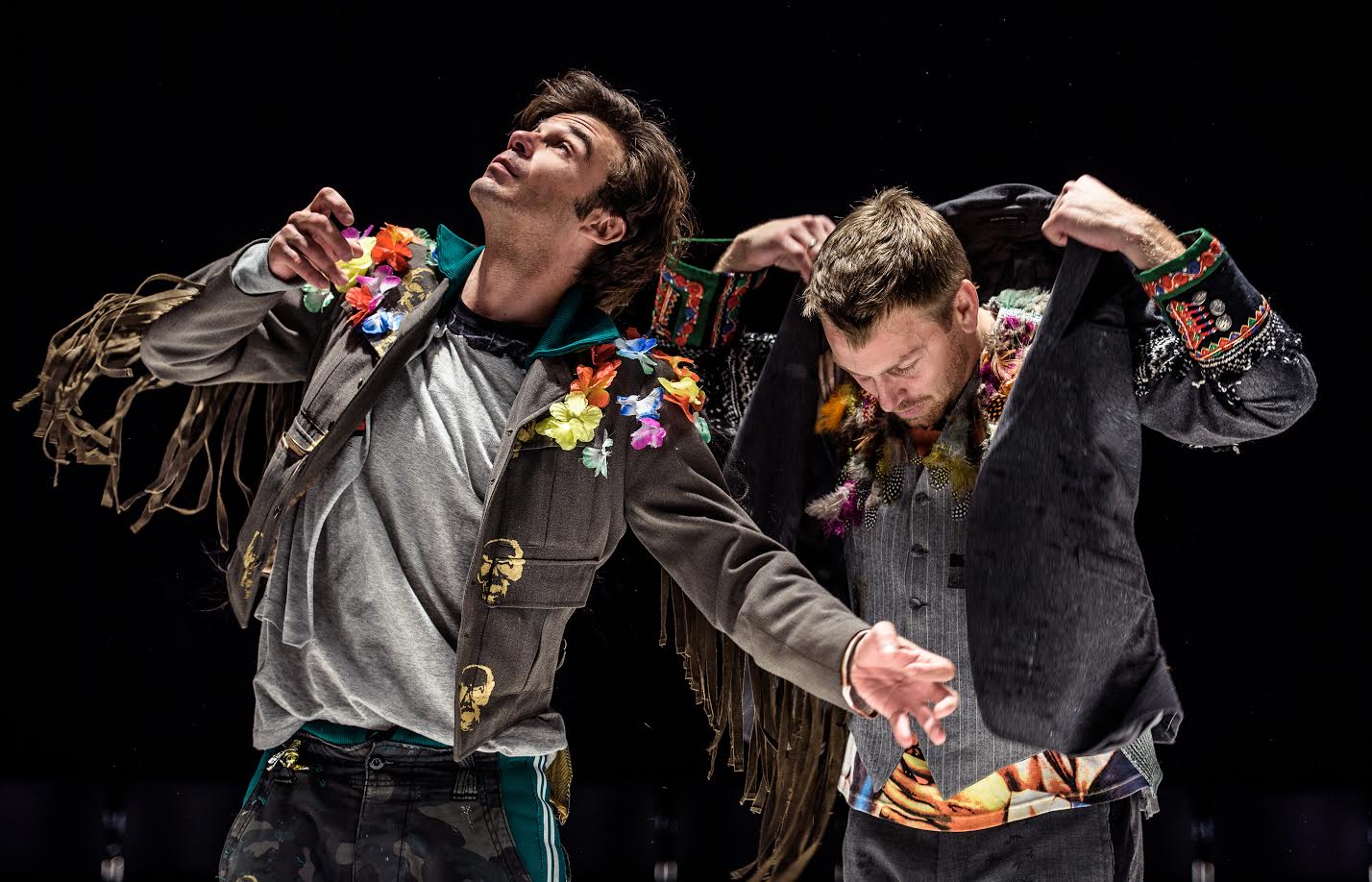 Sleeping with the lights on

A perfomance by Kasper Ravnhøj and Stian Danielsen

Sleeping with the Lights on is a collaboration with Norweigan dancer and choreographer Stian Danielsen and Danish producer Lene Bang: A performance that is inspired by the heath-death-of -the-universe theory from the 1850s. This project brings together two highly physical artists along with an amazing European creative team.

Its crazy, its fun and they are dancing their arses off !!

In a simple way, you may say that we are two expressive dancers and choreographers who want to use a very hardcore physical movement language to bring so much heat into the void that in the end of the performance, we will kill the entire universe.

A duet with two choreographers and dancers

It all began with a letter from one choreographer to the other. An invitation to challenge each other, to spend so much energy together and to move so much that it would heat up the world. It became the starting point for „Sleeping with the lights on“, a physical dialog between Kasper Ravnhøj and Stian Danielsen. Inspired by the theory of the heat-death-of-the-universe, Ravnhøj and Danielsen are dancing together in an intense ritual that attempts to bring the world closer to its ultimate fate. „Sleeping with the lights on“ invites the audience into an immersive space, in which body, sound and light gradually accelerate in speed and heat until all culminates into a thermo-dynamic implosion – marking an end and also a new beginning. 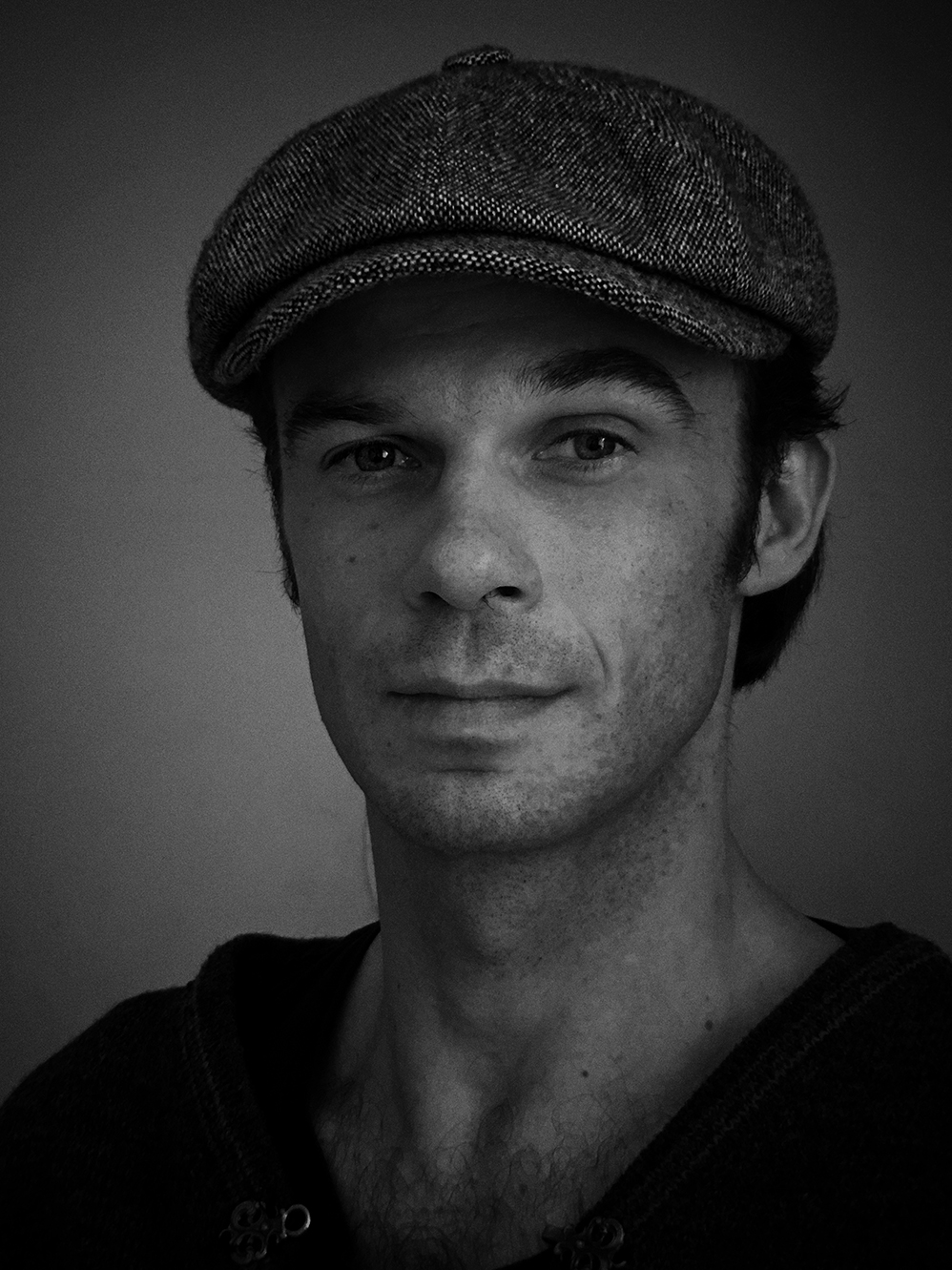 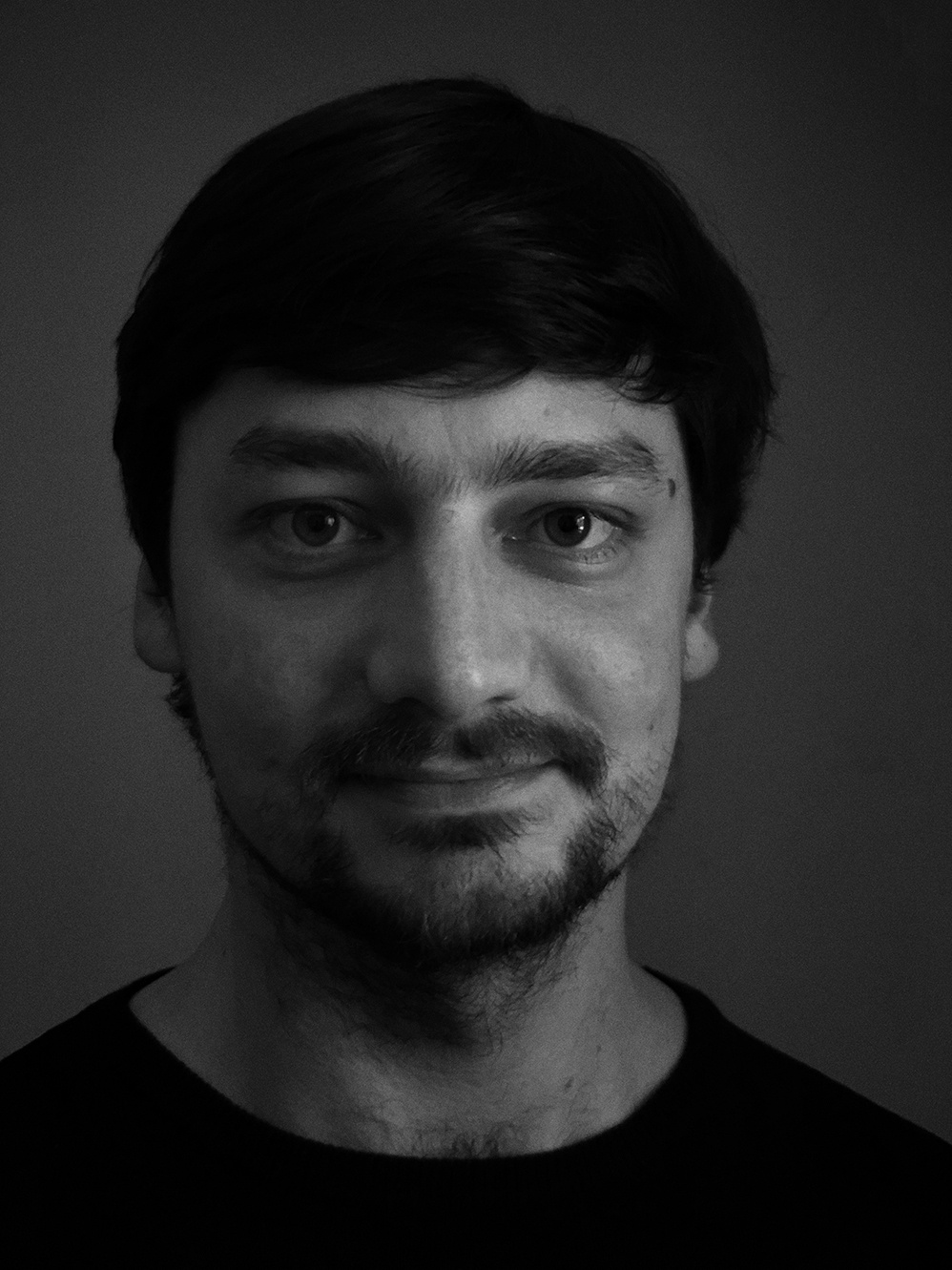 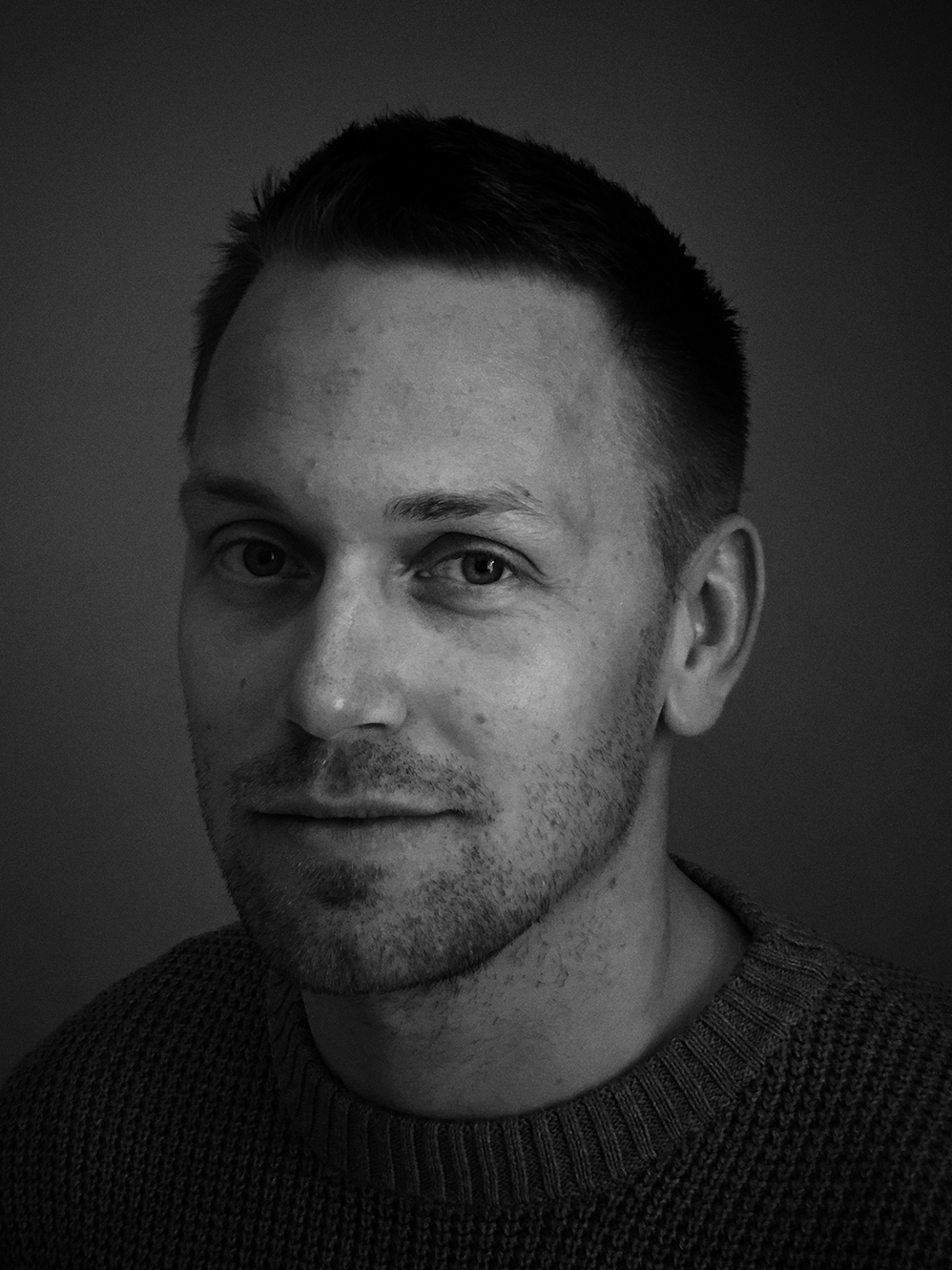 The Performance is funded by The Danish Arts Council, Arts Council Norway and The Nordic Culture Fund.

Sleeping with the Lights on is coproduced with